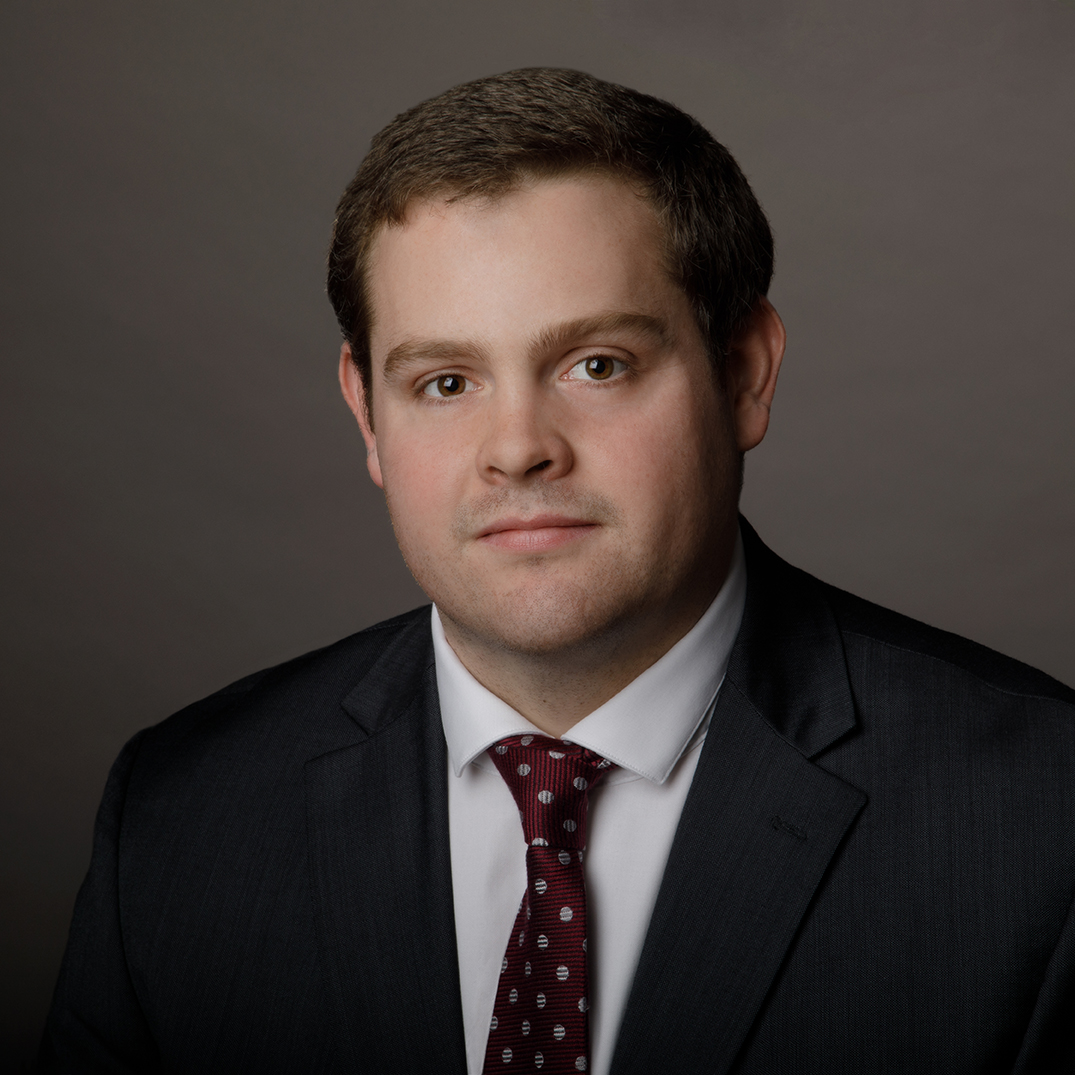 William Jewell is the associate attorney at Stephen Jones & Associates. William, an Oklahoma City native, graduated from the University of Central Oklahoma in December of 2016 with a Bachelors in Liberal Arts, Criminal Justice. He then worked as a landman at Haggard Land Company in Oklahoma City where he developed an interest in oil and gas law. He holds a Juris Doctor from Oklahoma City University School of Law, graduate of the class of 2020. He also holds a certificate in Energy Law from Oklahoma City University School of Law and served as vice president (2017-2018) and president (2018-2019) of the Energy Law Association. He also served as secretary/treasurer (2018-2019) and president (2019-2020) of the Catholic Law Student Association. He was also a member of the Federalist Society at OCU Law. During law school, William worked as an intern at Talasaz & Finkbeiner, PLLC, an Oklahoma City based law firm that specializes in creating oil and gas title opinions. He also interned at Catholic Charities of Oklahoma City writing briefs in support of immigrant’s claims of asylum to the United States. William took an interest in Constitutional Law and Legislation in law school and he wrote his senior thesis in conservative and libertarian legal theory. He sat for the Oklahoma Bar in July of 2020 and three days later moved to Enid, Oklahoma, to accept an associate attorney position for Stephen Jones.

At Stephen Jones & Associates, William practices in family law, civil litigation, business organization, oil and gas law, municipal law, and has a primary focus in criminal defense. He continues to take an interest in Constitutional law and regularly reads the opinions of the United States Supreme Court. Mostly, William just loves the practice of law, and enjoys working on complex legal issues with his mentor, Stephen Jones.

Outside of the office, William enjoys working out with his friends at Enid Crossfit, spending time with his mother, father, twin brother, sisters, nieces and nephews in Oklahoma City, and hanging out with his many friends. He serves on the board of Enid Noon Ambucs and is a member of the Enid Young Professionals organization.