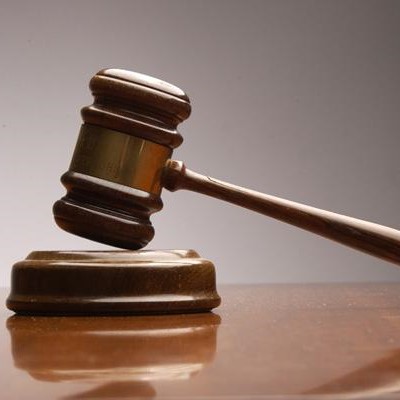 In a Non-Judicial Punishment (NJP) action, the commanding officer acts as the judge and jury. Some commanders provide fair hearings, but others may assume you are guilty and not properly consider the evidence. Therefore, service members most often have a choice: They can accept NJP or they can refuse and risk punishment at a court-martial instead.

These are dangerous for the uninitiated because they can lead to separation from the service. Military defense lawyers are overworked and they are few in numbers. Any military non-commissioned officer or officer is wise to consult with private counsel and few have the experience of Stephen Jones in Oklahoma.

Members of the military have different rights than civilians. Military assigned counsel are often subject to restraints on representation by their chain of command, such as limitations on approaching members of the press. The demands of military defense lawyers also vastly exceed the supply, meaning your assigned counsel will not have the time necessary to devote to your case.

From the Vietnam War to the present, Stephen Jones has significant experience in military criminal justice matters and can advise with respect to the elements of the offense, potential defenses and pitfalls, lesser included offenses, maximum punishments and pointers from his many years of experience.

Jones is familiar with the federal government’s use of federal pen registers and trap-and-trace devices used to trace cell phones and internet usage, validity of airport security measures and the ability of federal courts to grant habeas corpus, proceedings concerning immigration, citizens illegally or constructively detained by the United States military.

Jones has defended Air Force, National Guard, Naval Army and Marine NCO’s and officers in criminal investigations and court martial, including appeals. If you need help with any military law issue such as an article 15, military courts martial or administrative separation board  hearings, please contact Stephen Jones and Associates.