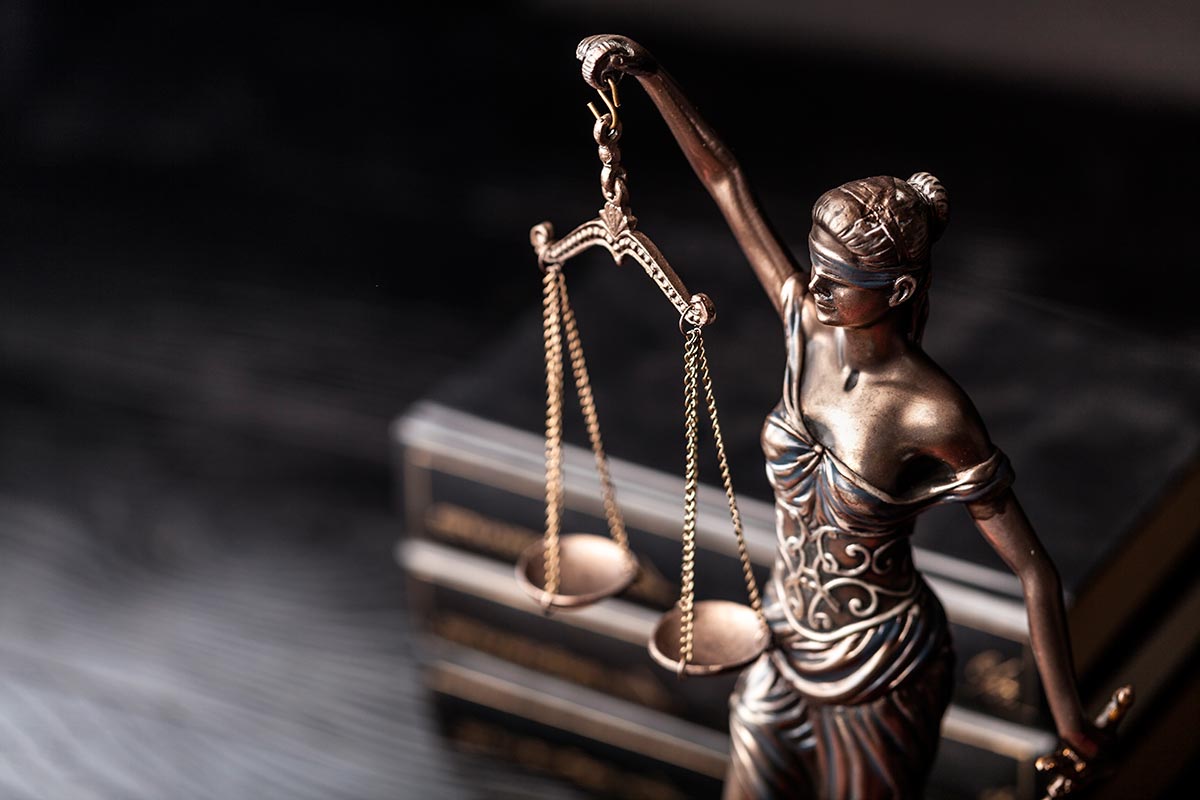 Stephen Jones has extensive experience in prosecuting Constitutional Law and/or civil rights cases in State Court, Federal District Court, the Tenth Circuit Court of Appeals and the United States Supreme Court. He was the lead attorney in the State case which declared the Oklahoma Abortion Statute unconstitutional, he overturned (in District Court), the University of Oklahoma’s ban on the “Norman Gay Alliance” as a chartered student club, overturned the Oklahoma State University Speaker’s band, which was used to keep Abby Hoffman from speaking at the OSU Campus and is discussed elsewhere, defended an OU student, Keith Green, who carried a Viet Cong flag during an ROTC demonstration at Norman to voice his protest of the Vietnam War. As General Counsel for the Republican State Committee, he argued successfully before the Oklahoma Supreme Court that the legislative enactment whereby the State of Oklahoma financed the campaign operations of the Democrat and Republican State headquarters by tax payer one dollar check off was declared unconstitutional. He represented the Republican National Committeeman, L.O. Ward, in United States District Court, the United States Court of Appeals, and the Supreme Court on the Constitutionality of the mandatory reporting of an oil spill which would automatically trigger a “civil” penalty. Most of Stephen’s work in Constitutional Law has been a defense of the First Amendment right of speech, religion, peaceful assembly and petition for redress of grievances.