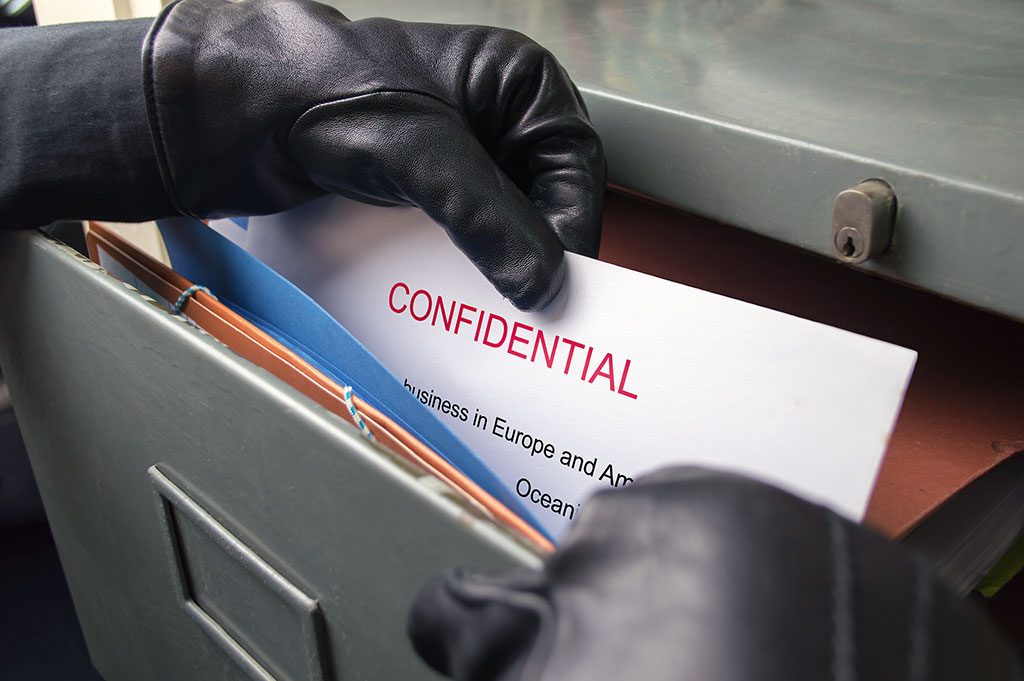 There are no reported cases of Stephen Jones’ defense of national security matters because they all, with the exception of Timothy McVeigh and classified information procedures, were resolved at departmental levels. Jones’ clients include prominent international figures or members of their families, former employees or national security agencies, as well as the Central Intelligence Agency. In working on these cases, Jones’ travels internationally have been extensive, including the United Kingdom and Northern Ireland, Syria, Hashemite Kingdom of Jordan, Israel, the former Soviet Union (Russia), the People’s Republic of China including Macau, Hong Kong, the Republic of China on Taiwan, the Philippines, the Republic of Korea, Germany, Vietnam, The Hague, Poland, Romania and Vatican City.