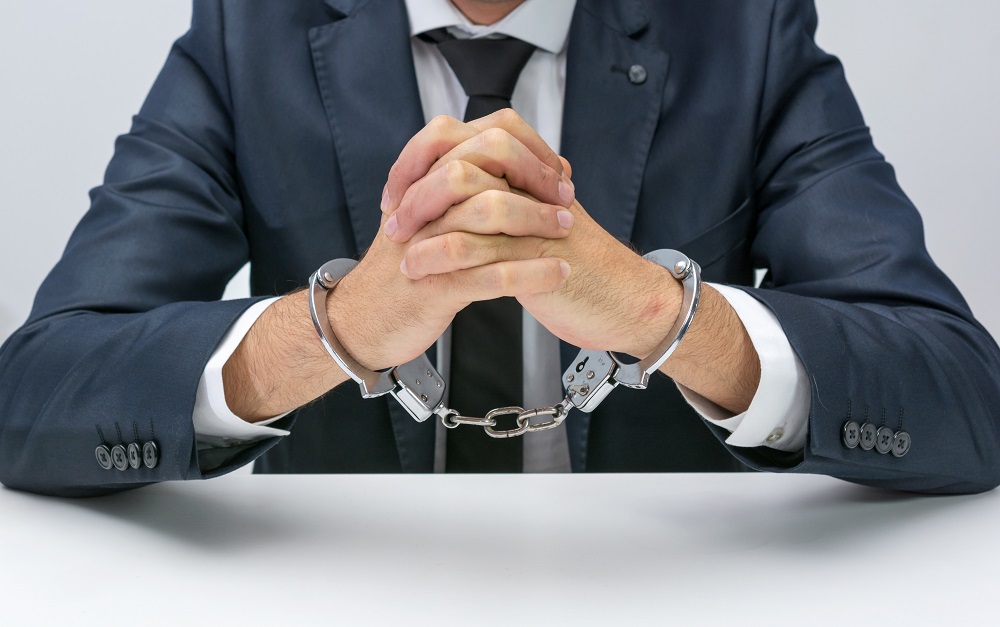 White collar criminal defense cases often begin well before charges are filed. Highly complex issues governed by federal and state regulations prevent many criminal defense firms from being able to handle white-collar crimes. While some investigations never result in criminal charges, others do, and you need an experienced attorney with proven trial experience.

From corporate theft and embezzlement to tax evasion, Stephen Jones and Associates has more than 30 years of experience providing effective defense in the most complex legal situations. Whether you were unaware that your actions were criminal, you got caught up in something that was out of your control or you were just doing what you were told, the best possible defense starts with hiring a qualified attorney who specializes in white-collar crime.

Stephen Jones argued a pollution case before the United States Supreme Court, (as well as a tax evasion case) and represented corporate interests and farmers in environmental pollution violations successfully.

These are always tough cases, but often probation with restitution can be worked out, or a close examination of the records and books will show that no embezzlement actually occurred. This is important when Stephen Jones represents employees as opposed to employers.

Stephen Jones has defended a number of individuals in wire and mail fraud, often successfully, including reversals of convictions on appeal. His first noteworthy case in this area occurred in 1973 and 1974, when he successfully defended at a federal trial, the officers and directors of Independent Postal System of America.

These cases are now under the investigation of the Internal Revenue Service and most often involve subsidiary charges either for drug cases or white-collar criminal defense. The money laundering charges can bring enhanced sentencing and require resourceful defense investigation.